San Mateo County and the City/County Association of Governments (C/CAG) hosted an event on March 30, 2018 at Cañada College on water management issues in San Mateo County. Check out the information below to learn more about the event.

Dave Pine was first elected to the San Mateo County Board of Supervisors to represent District 1 in a special election in May 2011. He is currently Board President and also served in that position in 2014.

As chair of the SF Bay Restoration Authority, chair of the San Mateo Countywide Water Coordination Committee, and a member of the SF Bay Conservation and Development Commission and the San Francisquito Creek Joint Powers Authority, Pine works extensively on the intersecting issues of flood control, sea level rise and tidal land restoration. He played an instrumental role in the passage of Measure AA, the nine county Bay Area parcel tax to fund shoreline projects that will protect and restore the Bay. Supervisor Pine also is the founding chair of the Peninsula Clean Energy Authority which provides San Mateo County residents and businesses with cleaner energy at competitive rates. In addition, he is active in transportation issues and serves on the Caltrain Joint Powers Board and the San Mateo County Transit District Board.

Supervisor Pine previously was a school board member for the Burlingame School District from 2003 to 2007 and the San Mateo Union High School District from 2007 to 2011. He is also past president of the San Mateo County School Boards Association. Before focusing his career on public service, Pine worked as an attorney representing start-up and high-growth technology companies. After working in private practice with Fenwick & West, he served as Vice President and General Counsel for Radius, Excite@Home, and Handspring.

Originally from New Hampshire, Pine is a graduate of Dartmouth College, where he was awarded a Harry S. Truman scholarship, and the University of Michigan Law School. He lives in Burlingame with his wife Jane and their two sons.

As the General Manager of the Sonoma County Water Agency, Mr. Davis is responsible for the Water Agency’s core functions of providing drinking water to over 600,000 residents in portions of Sonoma and Marin counties, wastewater management for 60,000 customers, maintaining nearly 100 miles of streams and detention basins for flood protection, and restoring habitat for three federally listed fish species in the Russian River. Mr. Davis and his team are also implementing a renewable energy portfolio that has resulted in a carbon free water supply and distribution system. The Water Agency is a regional leader in the development and implementation of federal and statewide initiatives, such as the North Coast and San Francisco Bay Area Integrated Regional Water Management Program, Water Bond Coalition, and the Pacific Coastal Salmon Restoration Fund. 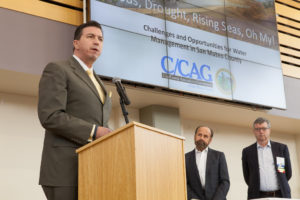 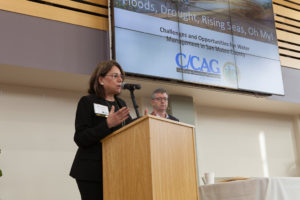 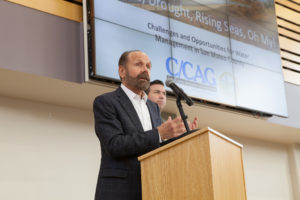 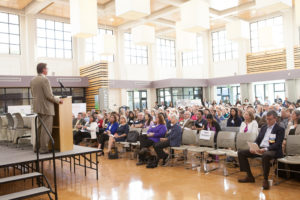 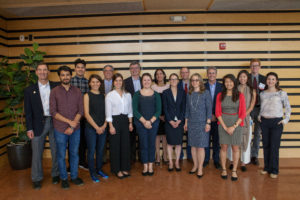 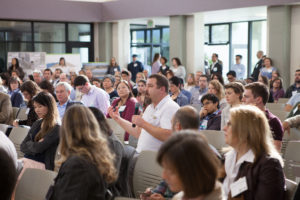 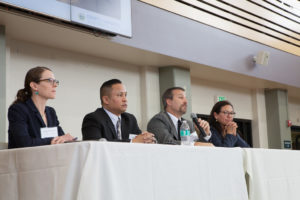 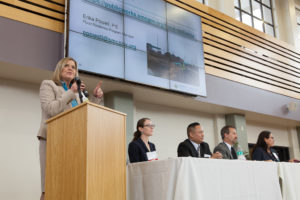 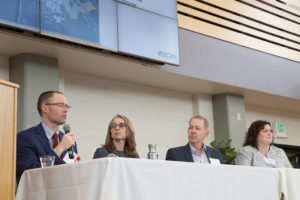 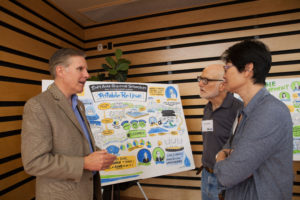 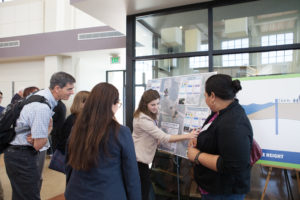 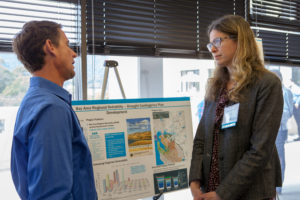 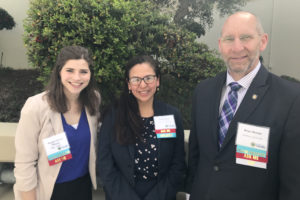 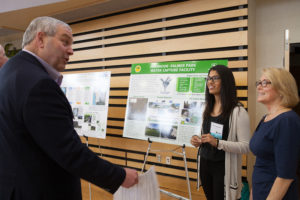 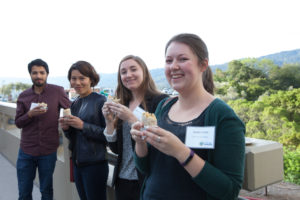